The most common pathologies found at the level of the hip articulation are represented by:
Coxarthrosis: also called coxo-femoral arthrosis or hip osteoarthritis, is a chronic pathology that is characterized by progressive degradation, over time, of the articular cartilage at the level of this articulation. It generally begins after the age of 50, with a progressive and irreversible evolution, which will eventually lead to ankylosis of the hip.

The most relevant symptom is pain, described especially in the morning (which disappears with mobilization - "after the articulation warms up") or after long periods of rest (sitting at the table, driving), pain that over time will become disabling.

The most relevant imaging investigation for the diagnosis of hip osteoarthritis is represented by radiography, which certifies this pathology, being the investigation of choice.

Although it is considered an incurable disease (once it starts, it will progress slowly and progressively regardless of the drug options), there are a number of measures that can improve the symptoms: 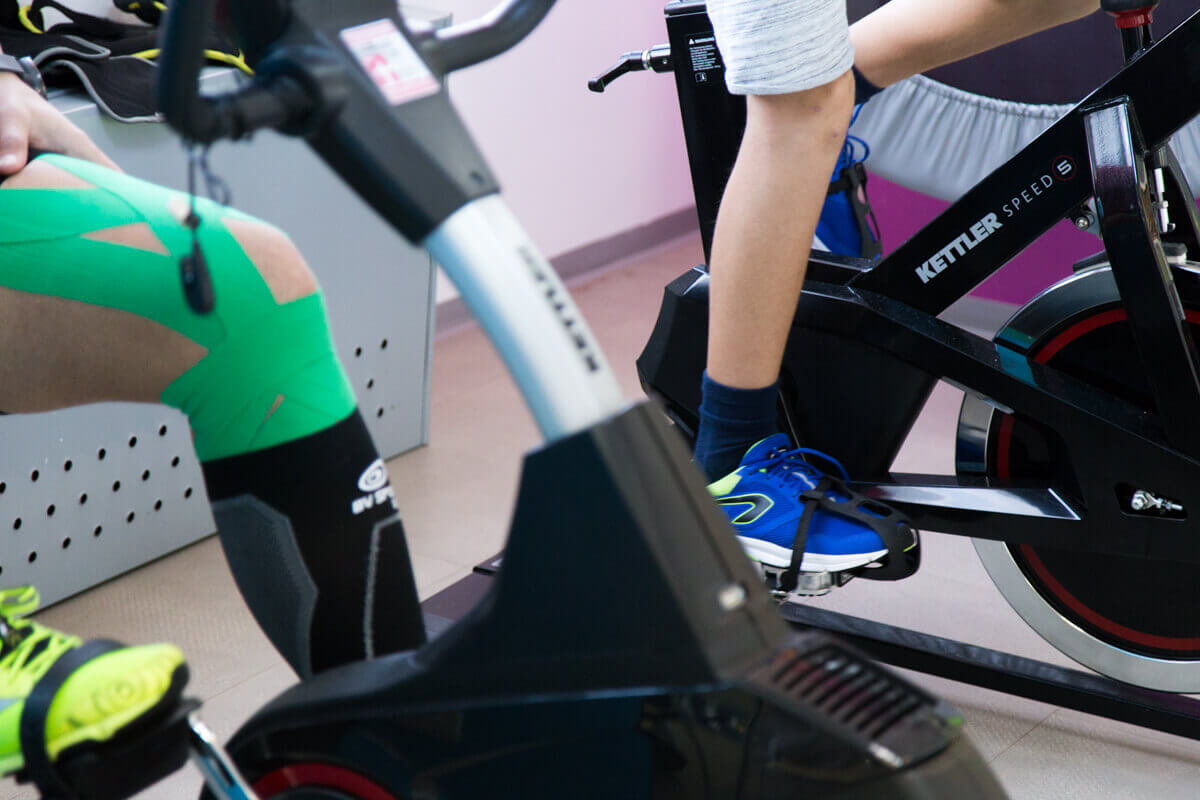 Femoral neck fracture: it is found especially in elderly patients (men over 60 years, women over 70 years) when it can occur even after a minimal trauma (falling from one's height). The main culprit for the production of these fractures is osteoporosis, which causes further weakening of an overworked anatomical area. During the inspection we will notice a shortened lower limb and rotated externally, the definite diagnosis being made with the help of a simple radiograph.

In patients who have pain in the groin area, but the pelvic and hip radiographs do not show any fracture trajectory, it is recommended to perform a hip MRI to eliminate any suspicion.

The treatment of choice is the surgical one and consists in the prosthesis of the hip, the conservative one being reserved only for the elderly patients, for whom the operative and anesthetic risk is much too high.

Hip dislocation: posterior dislocations are much more frequent than anterior ones, the ratio being 9 to 1. The most common mechanism involved in hip dislocations is the sudden braking of a car in which the knees hit the edge with the hip and the knees bent. The more the hip is flexed and abducted, the more likely it is to produce a posterior dislocation. Less adduction or less internal rotation will increase the chances of a fracture-dislocation, with fracture of the femoral head or the posterior wall of the acetabulum.

Any attempt to move the hip is accompanied by pain. It is very important to check the sciatic nerve pre-reduction because it can be damaged during the reduction. The diagnosis is made clinically (vicious position of the limb) and radiologically.

The reduction will be made in the emergency department or in the operating room, with the patient under anesthesia and with muscle relaxation. 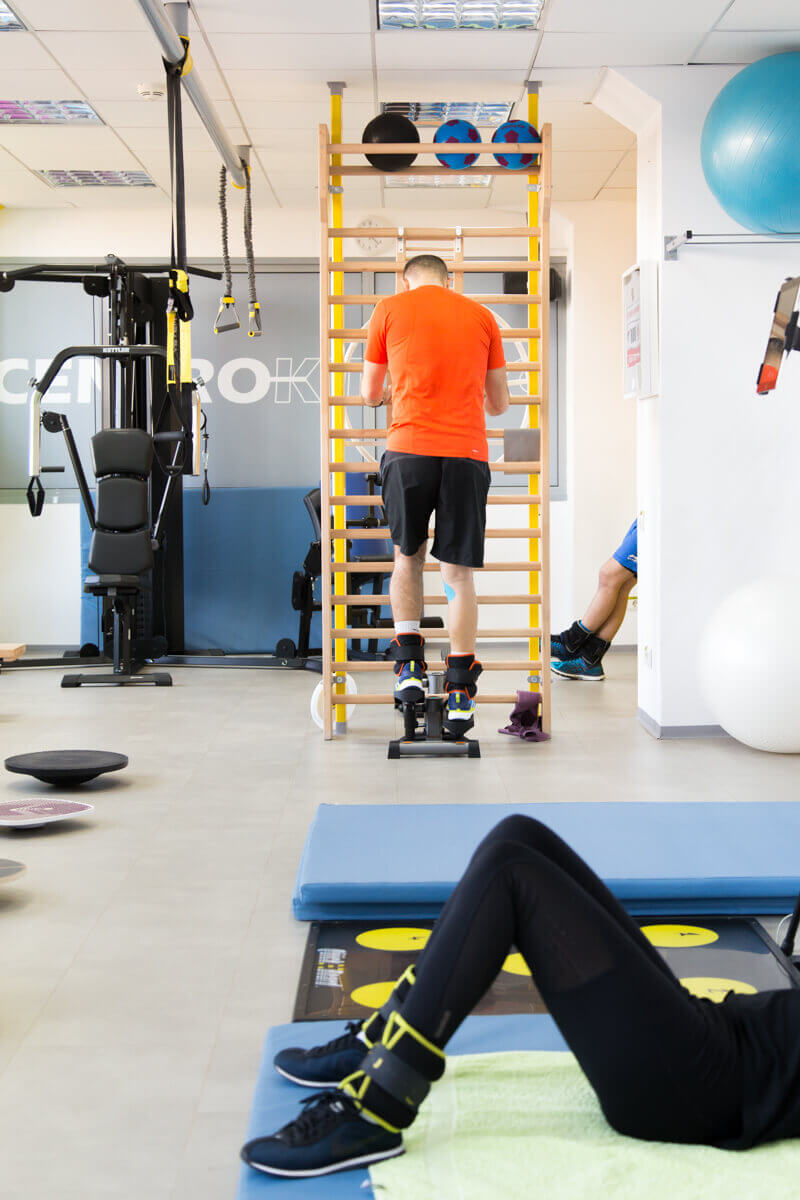 Trochanteric bursitis: is inflammation of the great trochanter, located on the side of the hip. This pathology is found especially in the elderly, but can also occur in young, hyperactive people (prolonged walking, running, cycling). The first symptom is pain, felt in the projection area of the great trochanter. Over time, it will radiate downwards, on the outside of the thigh and the pain will appear even at rest, even causing sleep disturbances.

The diagnosis is made after the clinical examination, and a hip radiography is performed to rule out another pathology. It can be successfully treated with physical therapy, anti-inflammatory medication and rest. If this treatment has not worked, an injection with a corticosteroid may be recommended, surgery being the last therapeutic option and only being applied when all conservative methods have failed and the pain becomes unbearable. 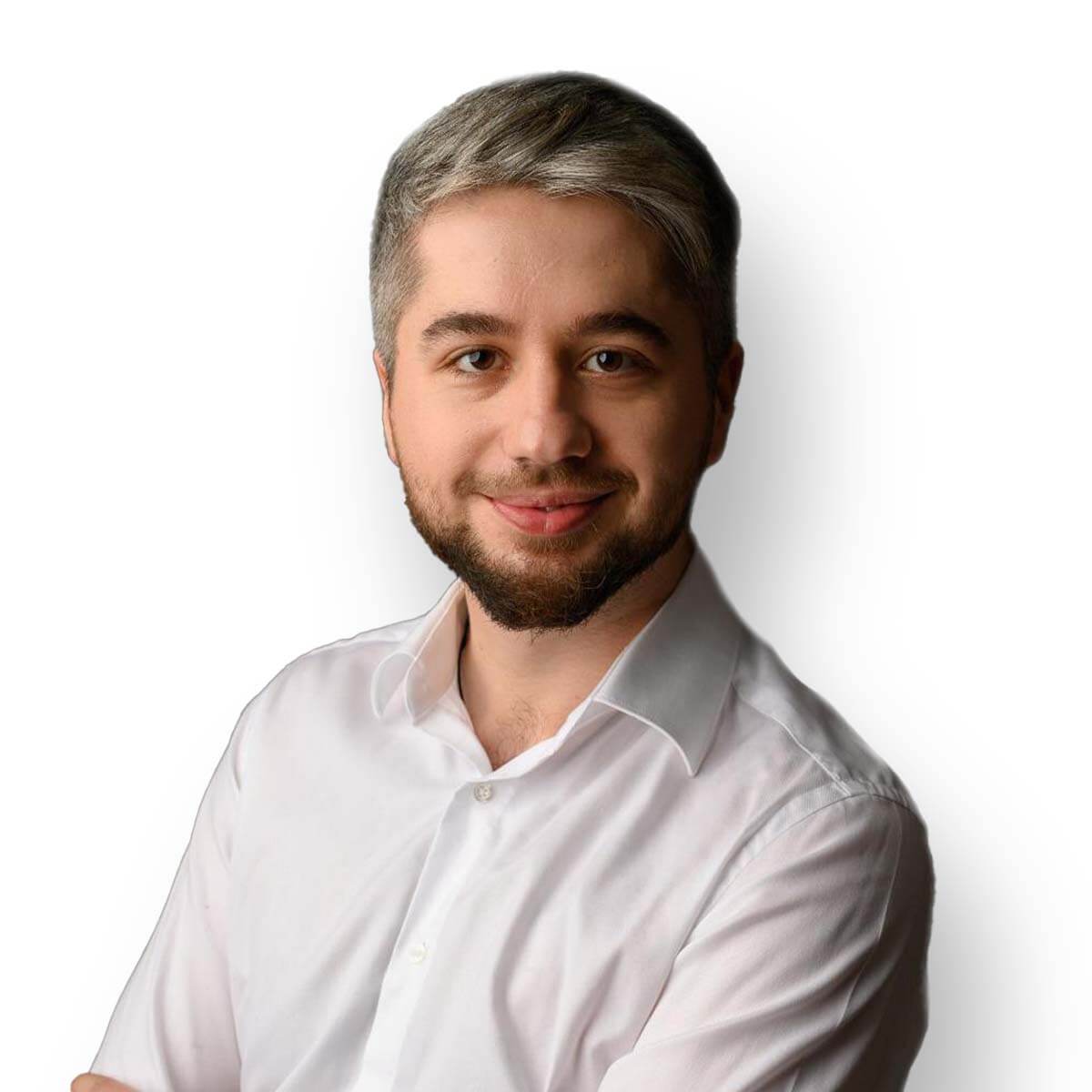 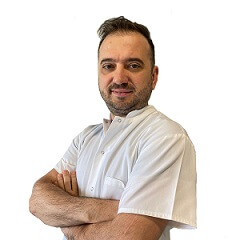 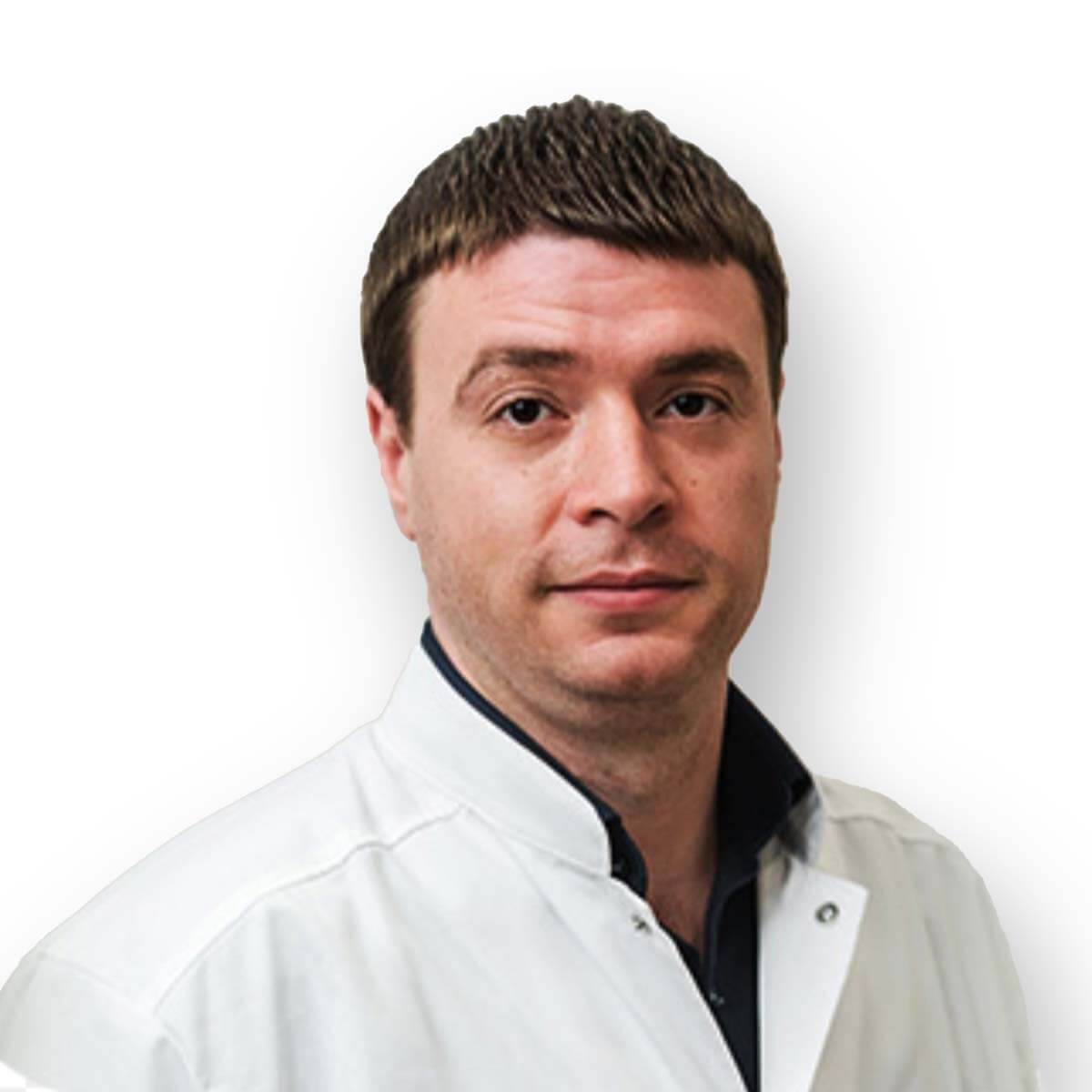 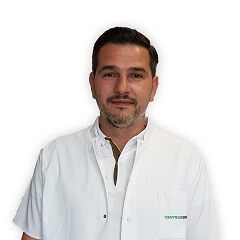 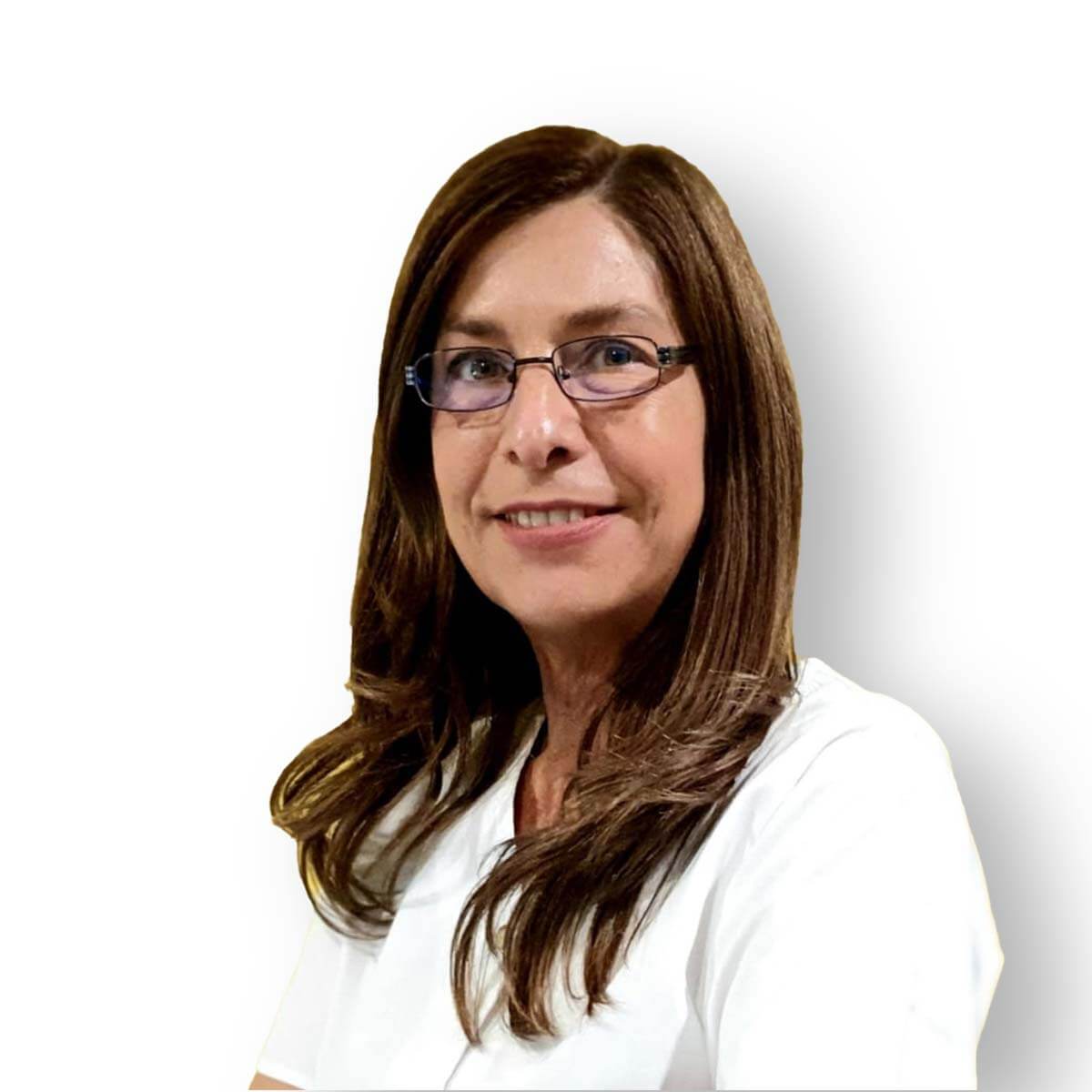 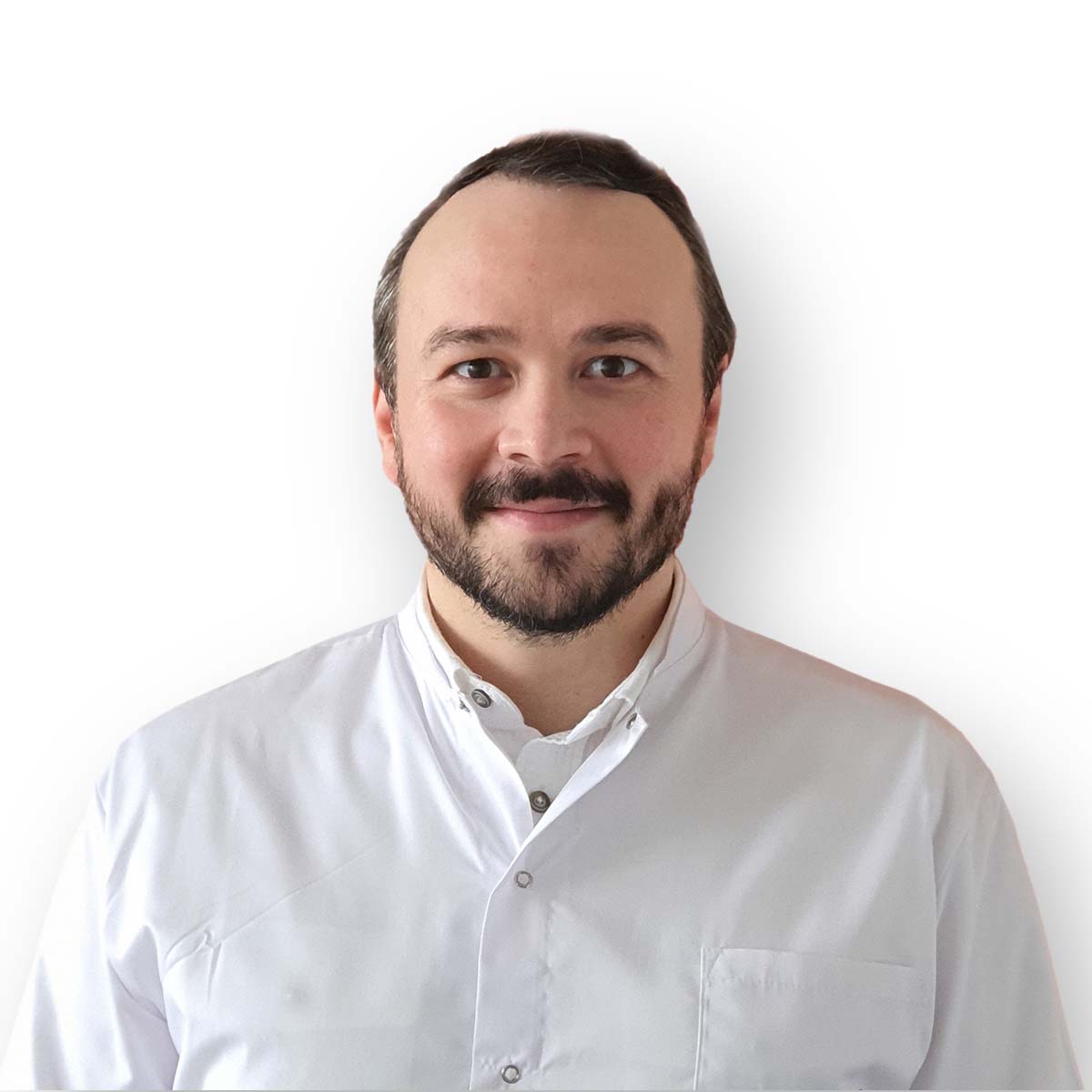 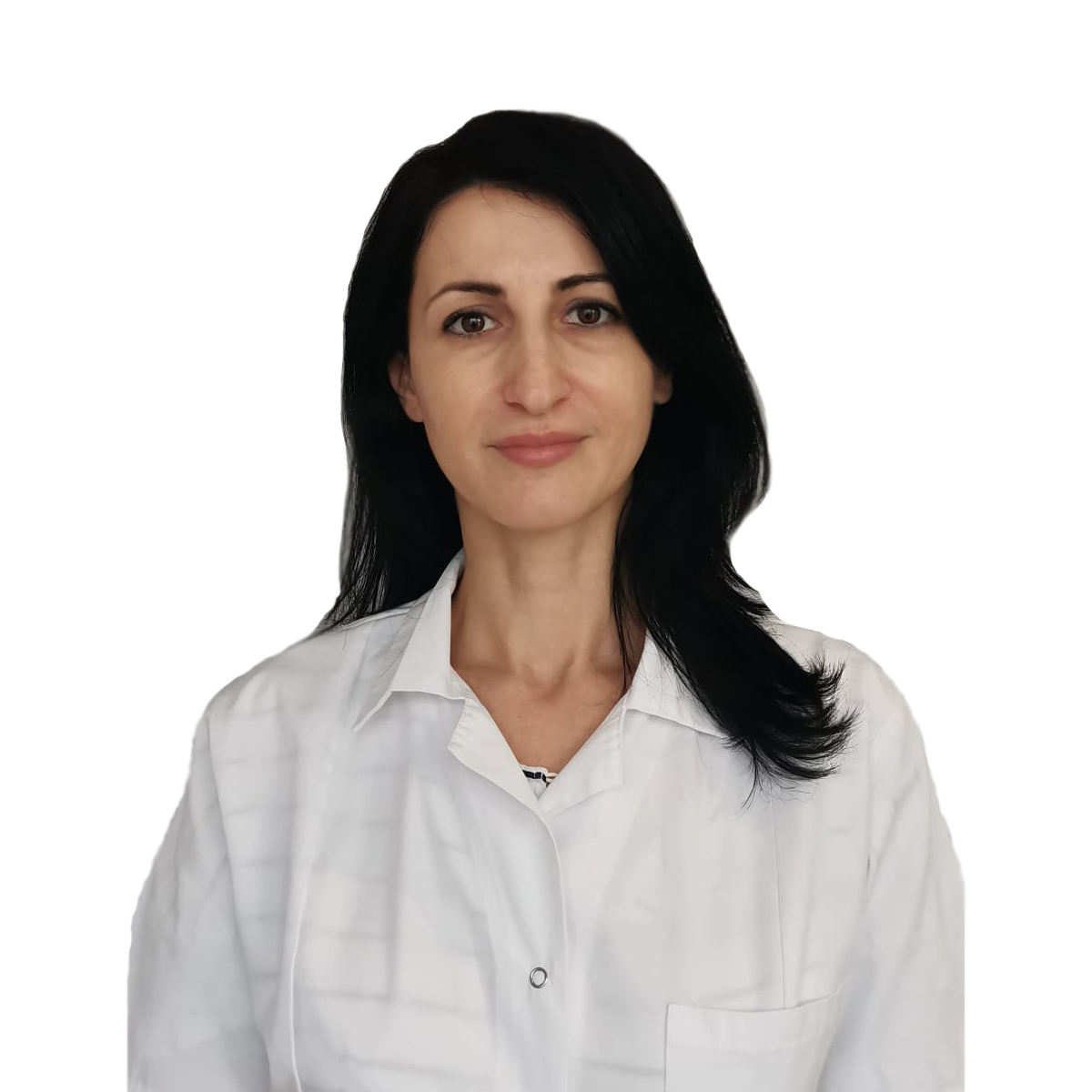 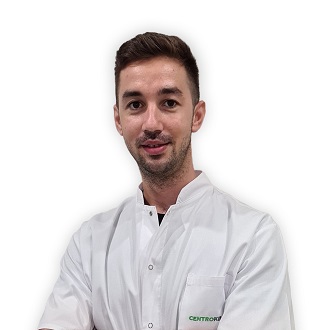 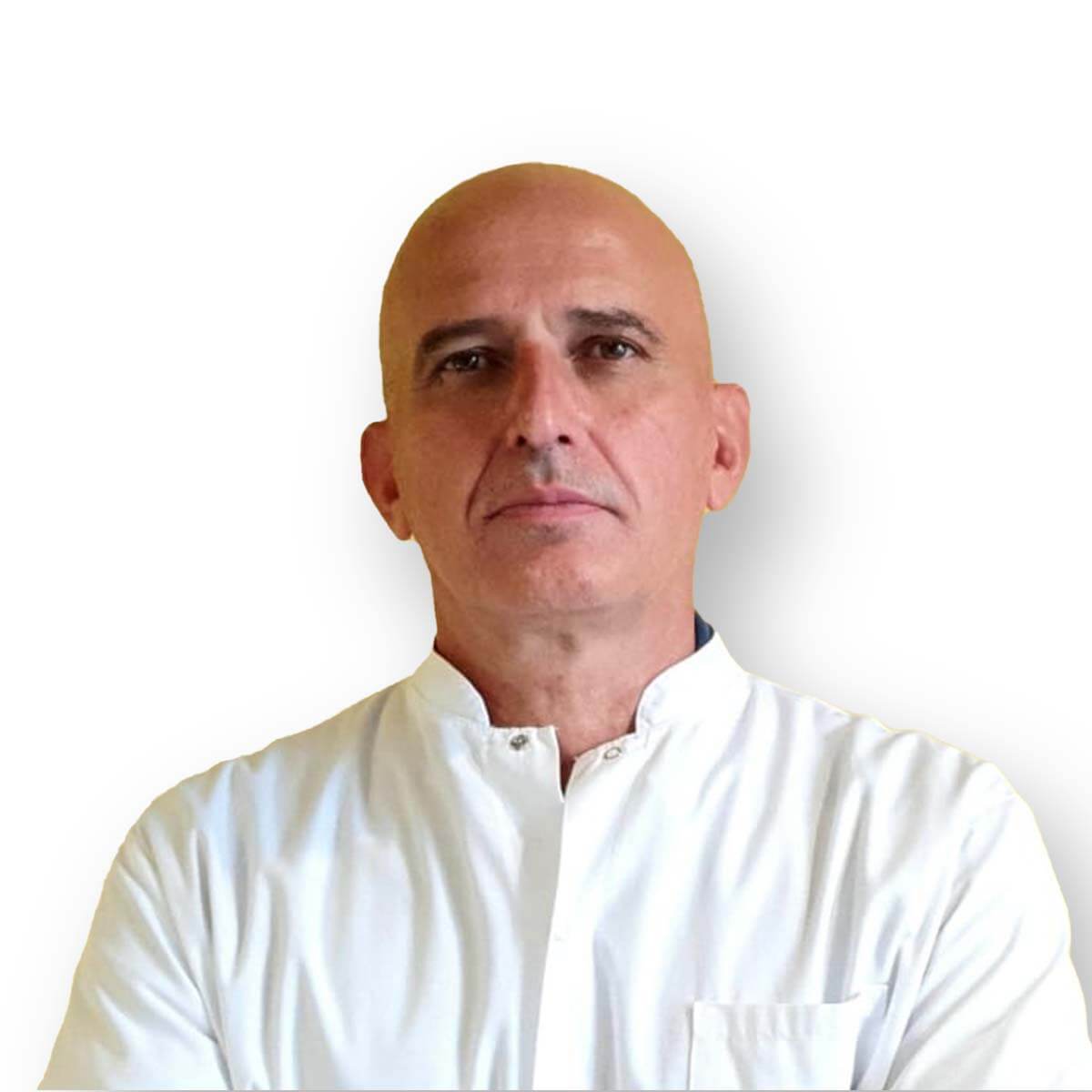 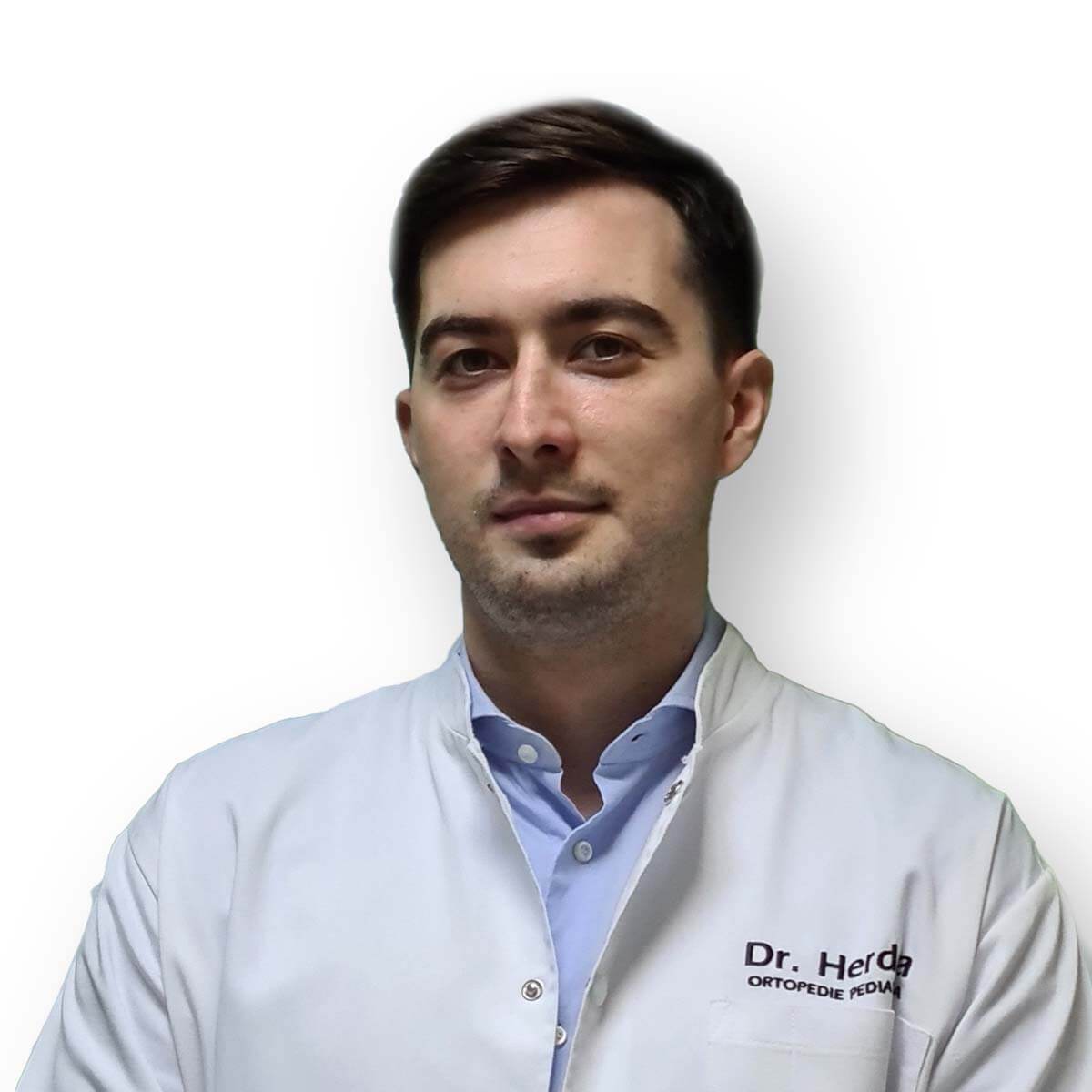 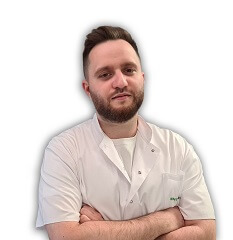 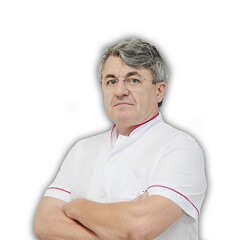 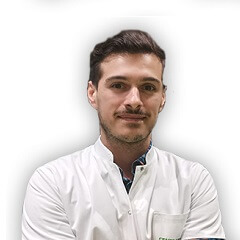 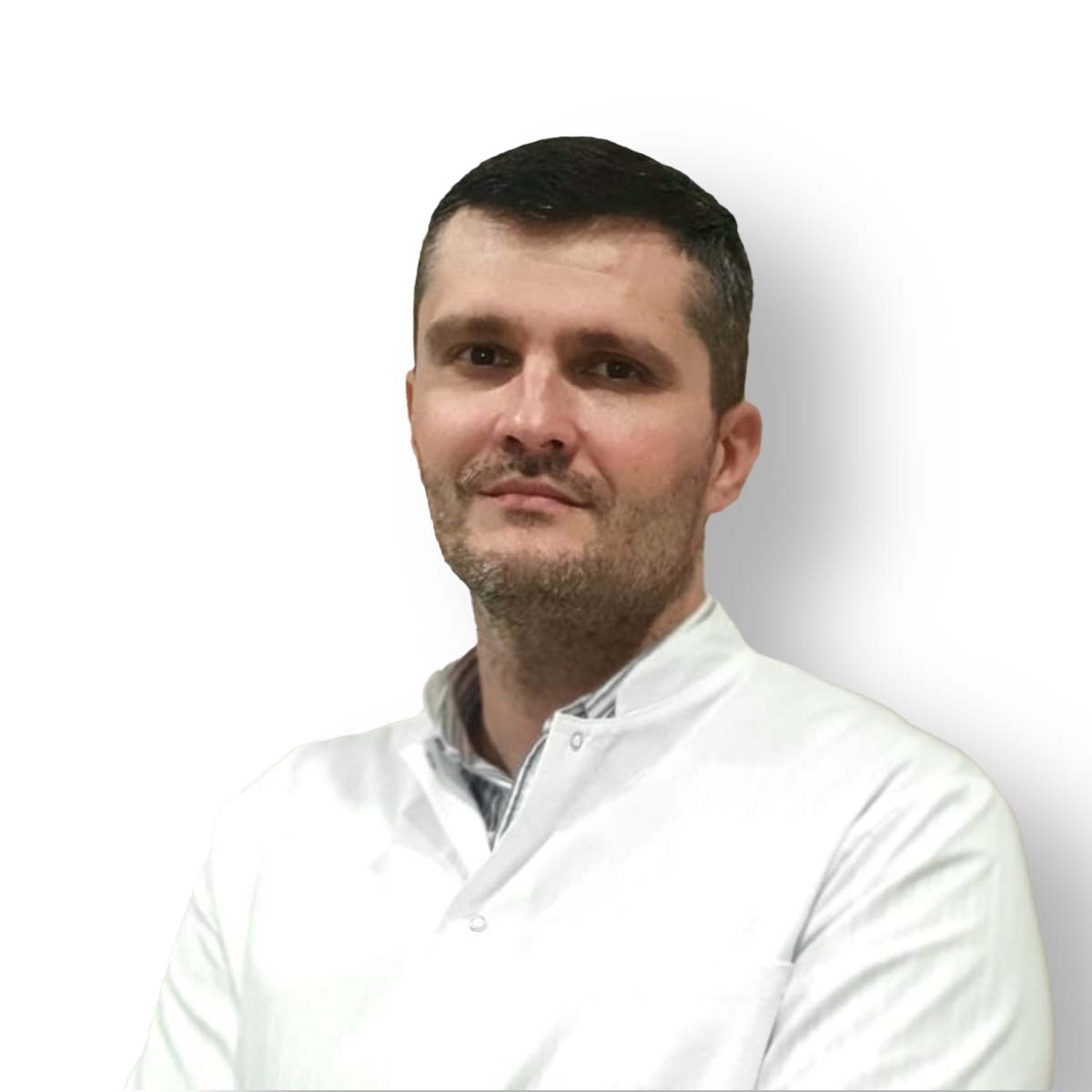 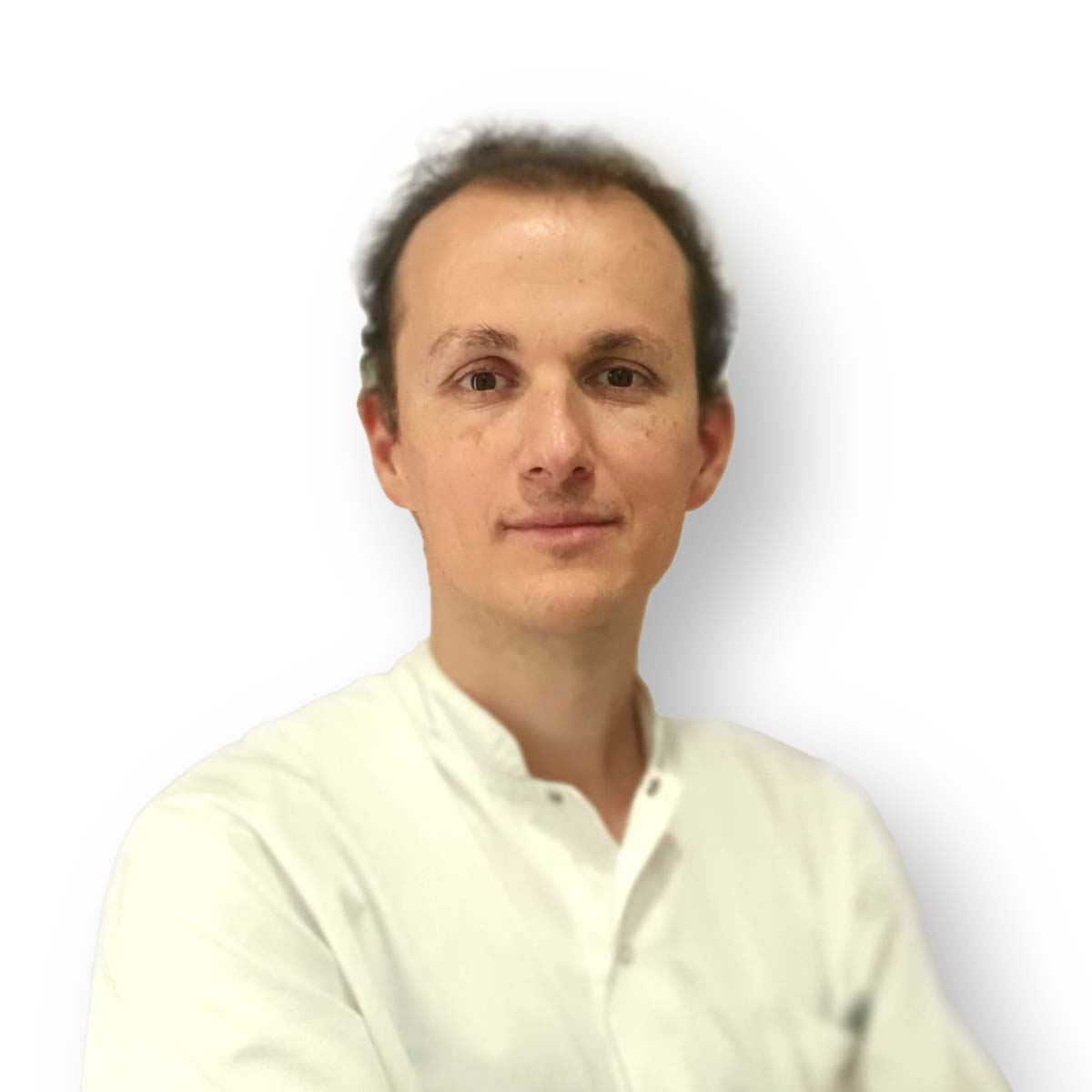 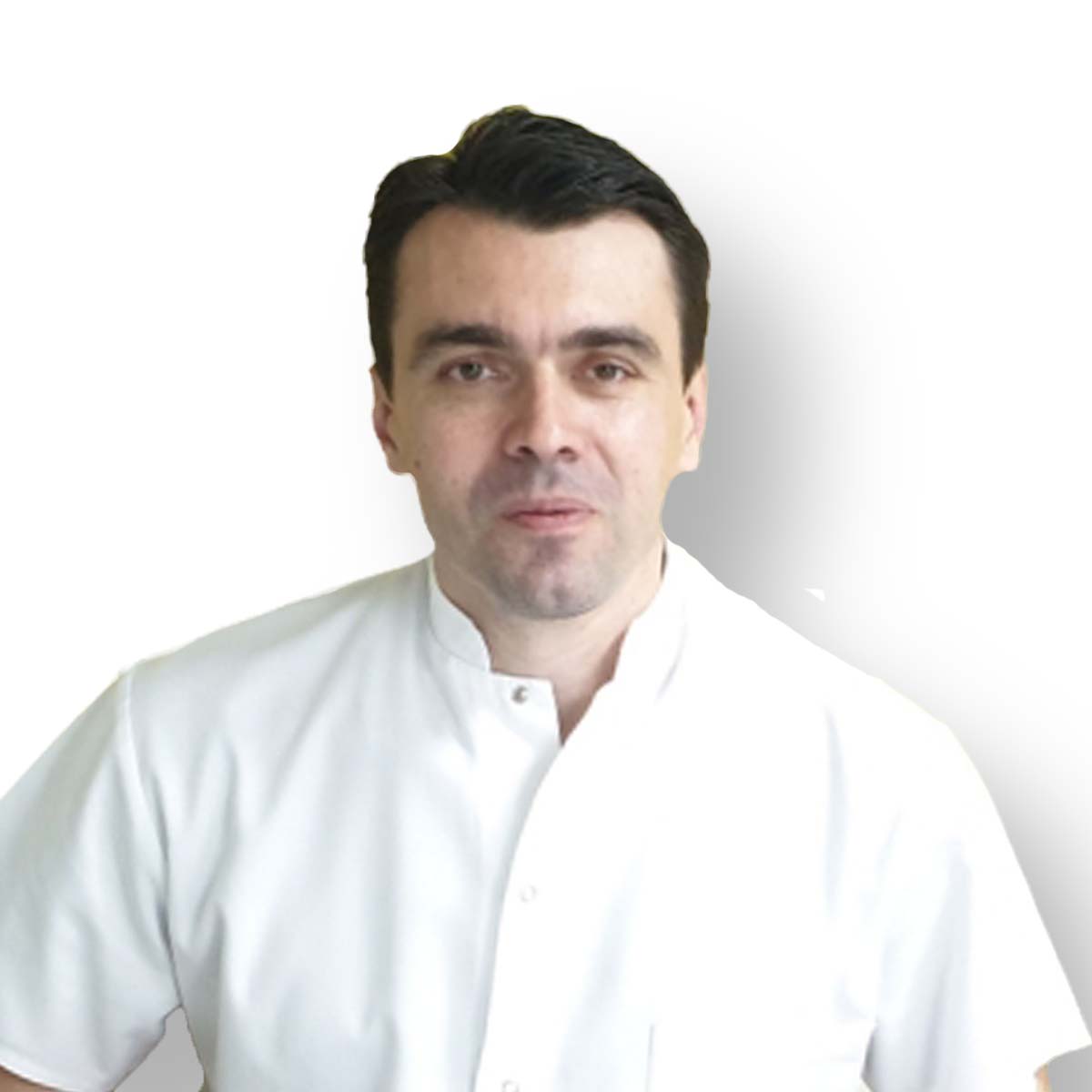 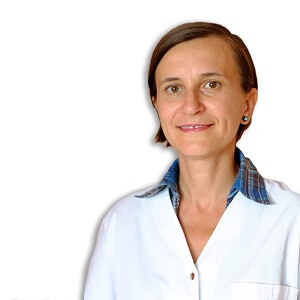 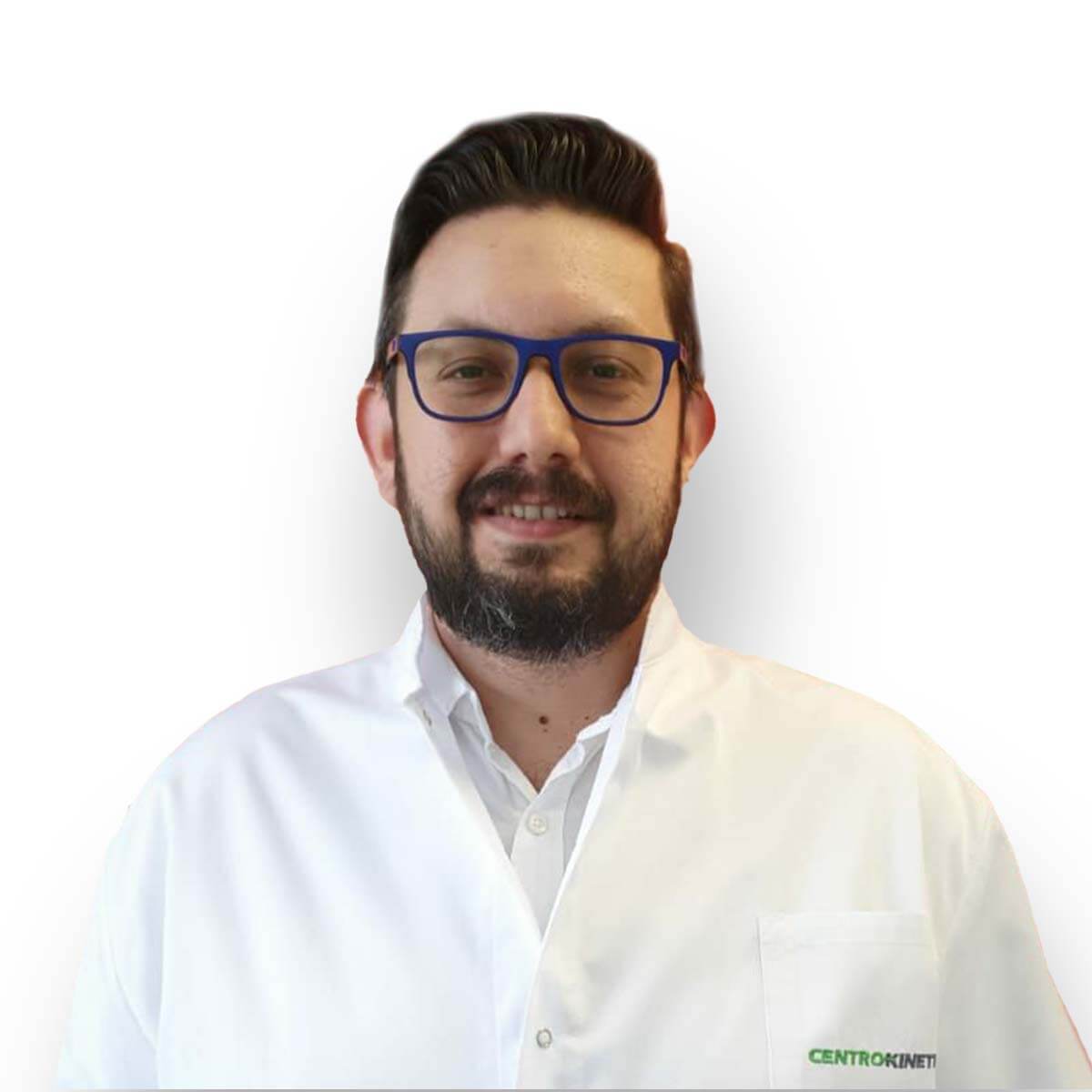 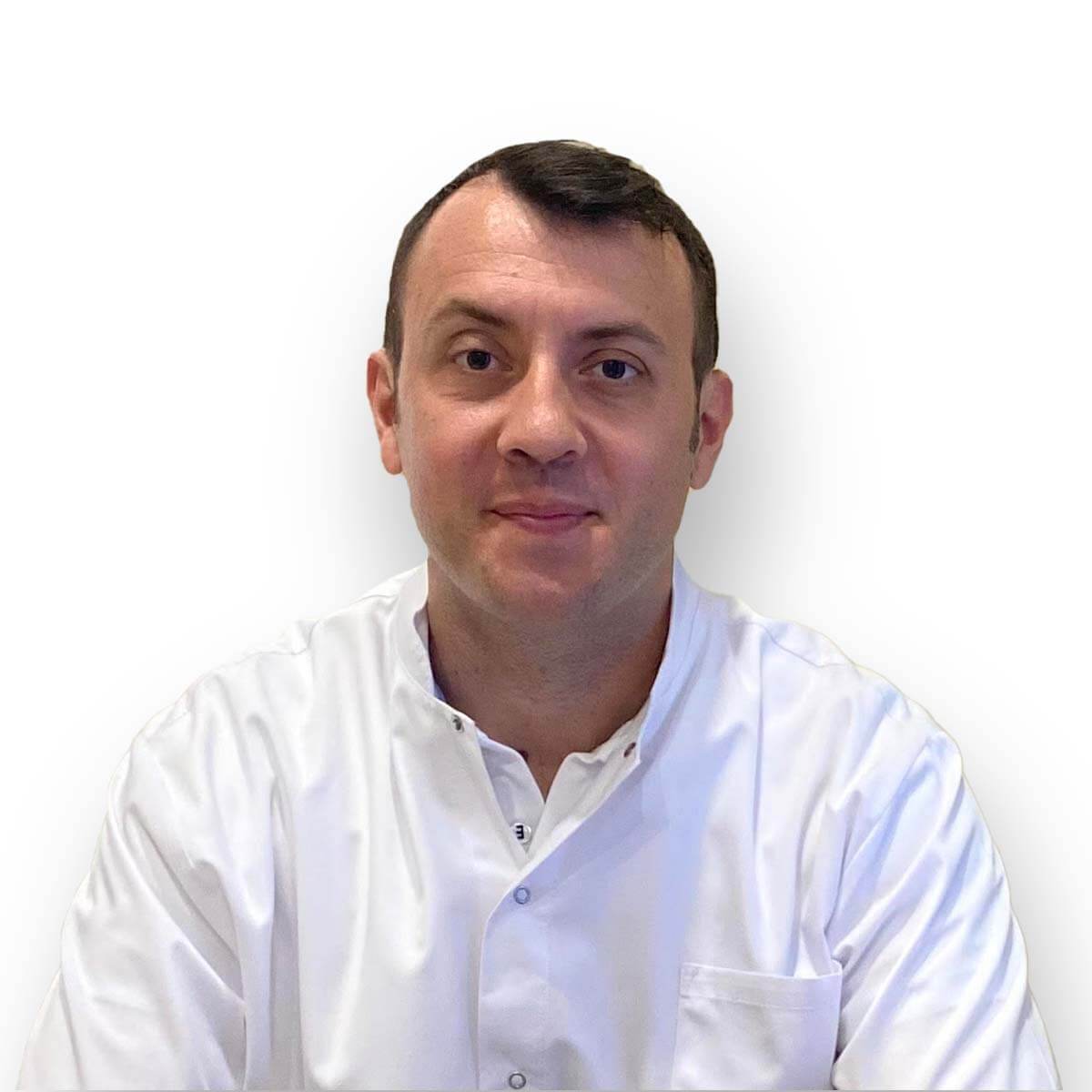 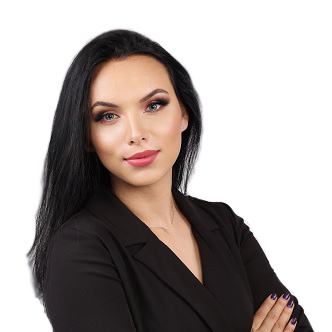